"The blending of families of different faiths, the love and commitment ... to each other ... all amazing!”

Alisa’s complete understanding of the couple means she creates a story from the inside out resulting in a personal ceremony that’s uniquely yours. As a storyteller you’ll trust her to highlight your best selves together in a way that truly represents who you are and celebrates whatever path you traveled to find love. As a celebrant, she’ll deliver that story in a warm, engaging way that makes you feel like you couldn’t say it any better yourself.

...a letter from a happy mom

Leigh sent me the copy of the ceremony which was spoken at Steven and Leigh’s wedding on September 10th at the Logan in Phila. I was very moved and loved the ceremony, but forgot little bits and pieces, so I was glad to receive a copy of every word that was spoken.

I have to tell you that I have never felt more a part of something greater than myself until Steve and Leigh’s wedding! Not even my own wedding!! The blending of families of different faiths, the love and commitment of Steve and Leigh to each other…..all amazing! But for me standing next to my son, under the chuppah and having them openly declare their love for each other and most especially their love and commitment to their families was unsurpassed.

The way you facilitated making this happen was also phenomenal. I was concerned initially as I felt Steve and Leigh had not figured out, truly discussed or more importantly had not accepted how critical the blending of their religious beliefs would be. I believe you gave them detailed questionnaires to fill out, so that you would also understand their commitment and reasons for coming together despite their differences. I am most grateful for your insight into their different ways of life but accepting their commitment to each other.

We received nothing but positive comments about the ceremony, here are two from members of my family:

My cousin Derek who has been married about 15 years said, “It made me cry. I want to marry Jennifer all over again but have THAT ceremony!”

Thank you again for the large part you played in our families’ celebration.  You touched many hearts and minds that day. 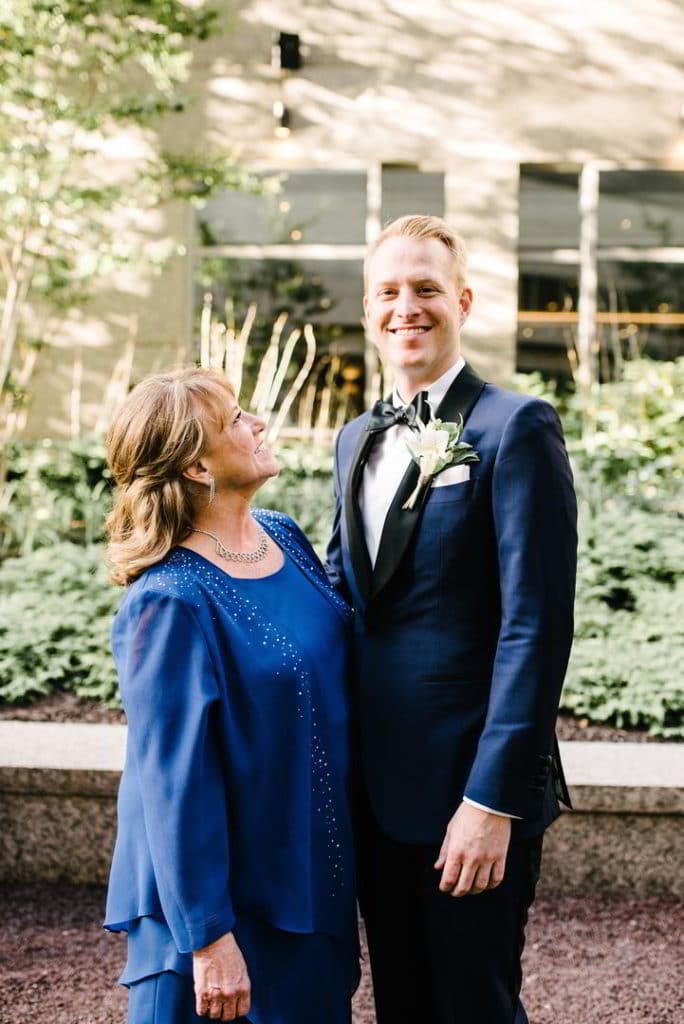 Alisa leaves her mark on every ceremony.

Photographs on this page graciously provided by: